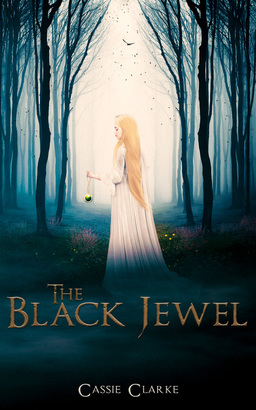 A city in ruin. A forest filled with secrets. One girl with the power to change it all.

Trapped in a mundane existence in the heart of a deadly forest, Ela often imagined what life must be like away from the trees. A world without rules and restrictions, with the freedom to do anything. She’d be safe from the ever-lurking threat of the Bowen Elders, the men who seemed so determined to hurt her best friend, Caden.

And then Caden found the map. A map that would lead them straight into the city of Ezeth.

Ela thought all her problems would be solved if she could just make her way into the city, but the outside world is nothing like she imagined. It’s filled with hidden dangers, dark magic, and secrets. Secrets about her past. And if she can't uncover the truth before it’s too late, her past could lead to the downfall of the once-great city, especially if she can’t find a way to stop the dark power rising inside the castle before it’s too late… 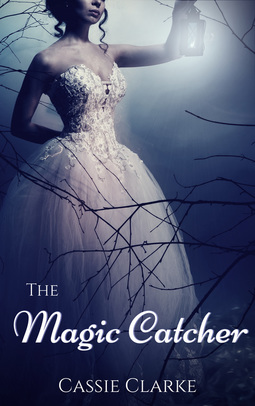 The Prequel to 'The Black Jewel'

Aprestine is losing her magic. On the run from the magic catchers that continuously chase her, she only has one option: to get hold of the black jewel that is being held inside the great castle of Ezeth. Getting hold of the jewel is going to be a problem in itself, a problem that she can’t solve on her own.

When an old acquaintance offers her a deal, one that could help her turn the tide in the approaching war between Ezeth and the rest of the realm, she can’t help but accept. But that acceptance comes at a cost, one that she might not be willing to pay…
​
Not if she loses her life in the process.

The Magic Catcher is on Amazon at 0.99 or FREE elsewhere. Available on smashwords and most ebook stores (search for 'Magic Catcher Cassie Clarke').